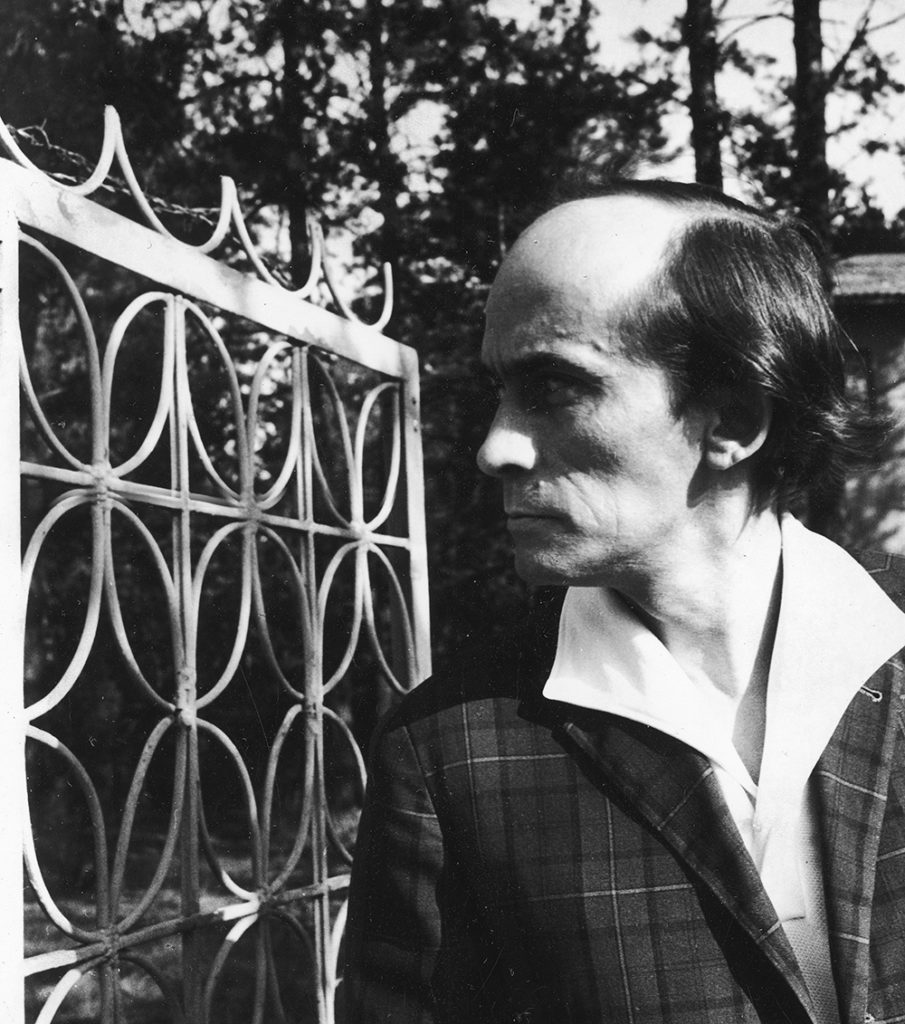 Ficowski’s interests as a translator are hardly distinguishable from those he pursued as a writer. His translation of Itzak Katzenelson’s multi-poem Song of the Murdered Jewish People is an example of the homage he paid as a poet to those murdered in the Holocaust.

Other Jewish poets translated by Ficowski include Jakub Zonszajn, several other authors published in the Anthology of Jewish Poetry (edited by Salomon Lastik and Arnold Słucki) and a handful of anonymous folk writers. Ficowski collected their works in an anthology entitled Rodzynki z Migdałami (Raisins and Almonds), mostly based on literal translations by Róża Siemiarczuk.

In addition to translations of Papusza’s poetry, Ficowski gained particular recognition with his translations of other folk poems: Romanian ballads and folks songs (doinas), which appeared in a collection entitled Mistrz Manole (Master Manole), based on the literal translations of Dusza Czary-Stec. With the translation of E.T.A. Hoffmann’s Nutcracker, the writer returned to his favourite childhood reading. Shortly after World War II he devoted his time to translating classical poets such as Federico García Lorca, whose selection of poems he would later expand and refine, and later Bolesław Leśmian.