Ficowski believed childhood to be everyone’s “creation of the world”. It is no surprise that he published over a dozen books for the youngest readers, in which he would often use ideas from Gypsy folk tales. Many of Ficowski’s poems for children were inspirited by conversations with his daughters. 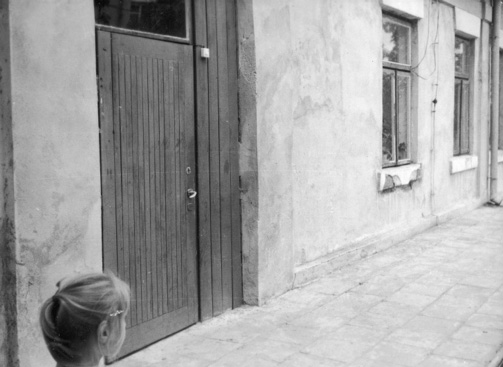 All three daughters inspired Ficowski to write for children. Denerwujek, the title hero of his first book for young readers, was named after a character invented by his eldest daughter Krystyna. Literary ideas were also provided to the author by his extraordinary ear for languages, his penchant for word games, observations of nature and Gypsy culture. It is from the latter that he drew inspiration for the Branch from the Tree of the Sun. Of all Ficowski’s books, this collection of tales has most frequently been renewed and translated into foreign languages.