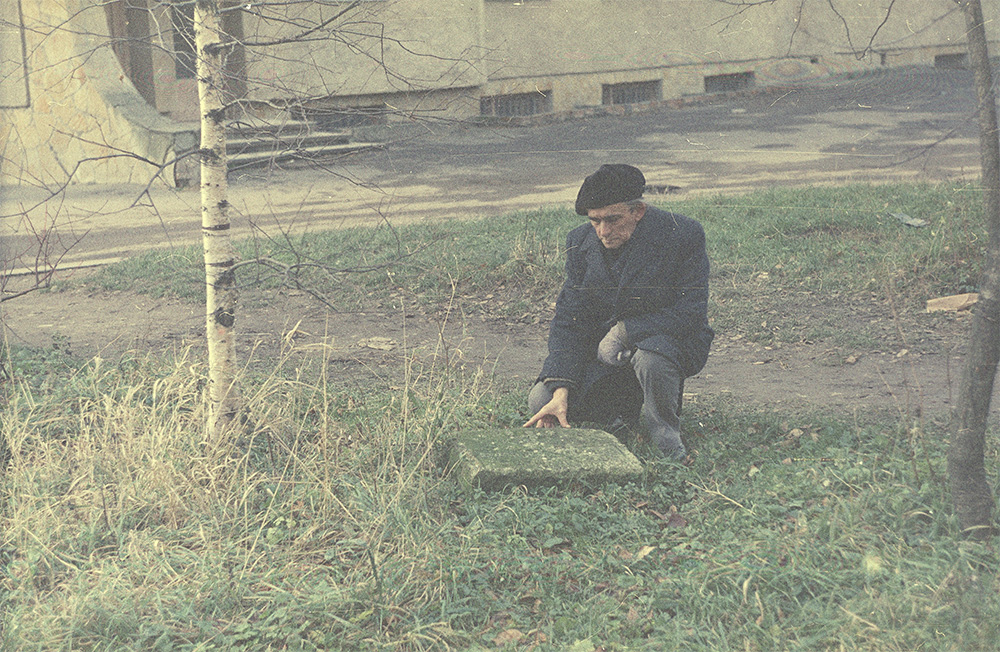 Ficowski recalled that his parents had taught him not to judge people “by their affiliation, beliefs, nationality or faith.” Raised in that belief, he would later see Jewish men being humiliated by the Nazis and their children starving in the streets of Warsaw.

Helpless against the barbarity, he would later recall it as the most gruesome experiences of his life – the first volumes of his poetry contain references to the wartime atrocities. Published in the late 1950s and early 1960s, his series of poems entitled List do Marc Chagalla (A Letter to Marc Chagall) inspired Chagall to illustrate the poems with his own etchings.

But it would take Ficowski several decades to find the right words to describe the horror, or as he himself would put it, “words that would carry the gravity of silence.” It was not until the 1970s that he finally accomplished that by putting together Odczytanie popiołów (A Reading of Ashes), a cycle of holocaust poems that included A Letter to Marc Chagall and several poems from earlier publications. The book, which was an unprecedented work not only in Poland, but also worldwide, was translated into six languages, including Yiddish, which the author cherished the most. As a translator, he would often set himself the same goal as he did in A Reading of Ashes.