“I try to do it as well as I can,” Ficowski used to say about writing song lyrics, which his wife Elżbieta often co-authored. And even though he treated them as “intermissions” in his proper work, they gained him recognition. Some of them received awards at festivals in Opole and Sopot, and many of them won lasting popularity – with Jadą wozy kolorowe achieving the greatest success. 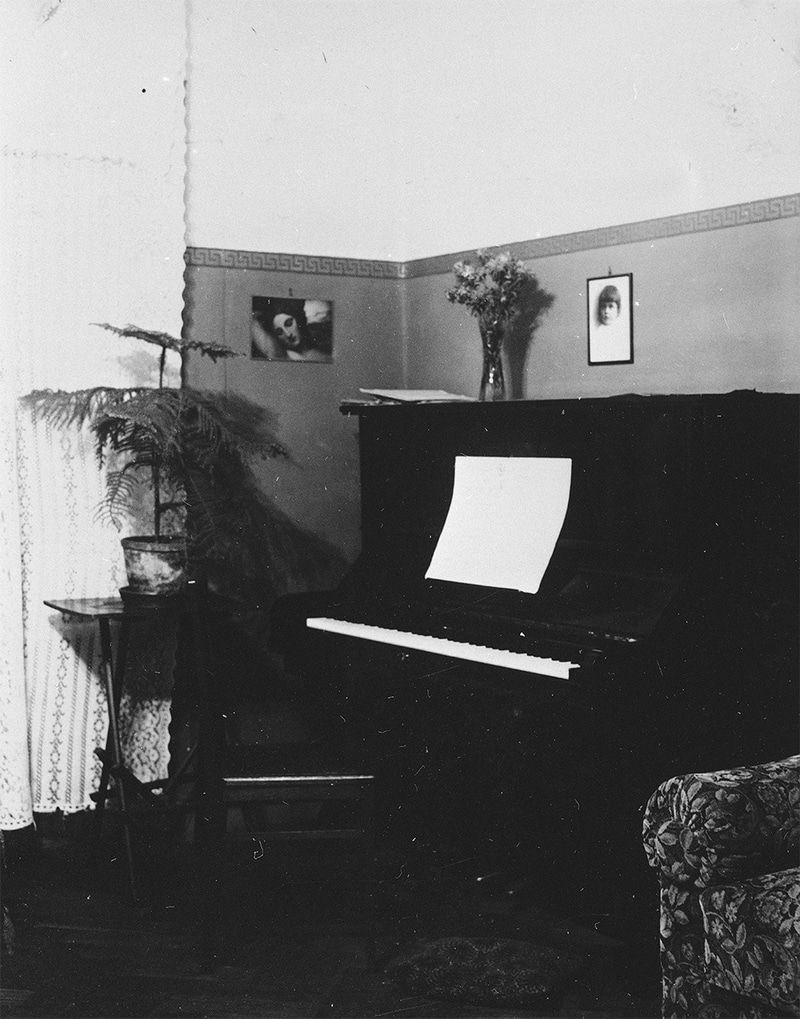 The song about travelling Gypsies was made famous by Maryla Rodowicz. Ficowski’s lyrics often draw from Gypsy themes. But also from the urban culture of Warsaw, such as the Warsaw Polonaise written for the Mazowsze National Ensemble, or in the knife-grinder’s song performed by Jarema Stępowski. His Furman, the song of a coachman, was veiled political satire, though his usual choice was lyrical songs. The links below contain examples of Ficowski’s best known lyrics, varying in mood and written during various periods.