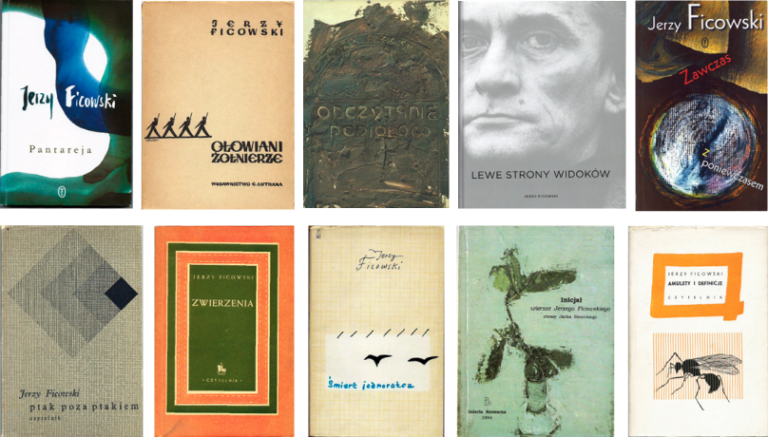 The author of A Reading of Ashes considered himself to be primarily a poet. His poems have filled over 20 volumes, including original collections and individually selected compilations. However, his recognition and appreciation as a poet did not come immediately. This may be because, as Anna Kamieńska noted, Ficowski “is impossible to classify.”

Ficowski believed childhood to be everyone’s “creation of the world”. It is no surprise that he published over a dozen books for the youngest readers, in which he would often use ideas from Gypsy folk tales. Many of Ficowski’s poems for children were inspirited by conversations with his daughters.

Although Ficowski did not consider himself a prose writer, he was successful as one. Not only did he prove himself as an essayist when writing about Gypsies, Schulz and Wojtkiewicz, but he was also able to compose dream-like stories and recount folk tales he had heard from an old woman. This was yet further proof of his literary versatility.

Ficowski’s fascination with Schulz’s prose, which he developed at the age of eighteen, would later evolve into a lifetime literary study.

By pursuing this fascination, Ficowski (whom Jerzy Jarzębski called a “loving critic”) gave the writer from Drohobycz a “surrogate life”. 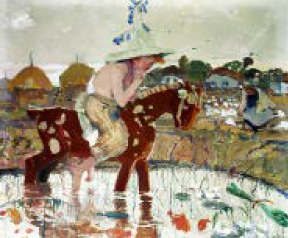 It was to this young deceased artist that Ficowski owed one of these ą “primal adventures in imagination,” but also a lasting fascination.

He dedicated one of his poems to Wojtkiewicz, and later an entire book, in which he talks about the artist’s life, writing, paintings and the characters inhabiting those paintings, creatures “cast into helplessness of orphanhood.” 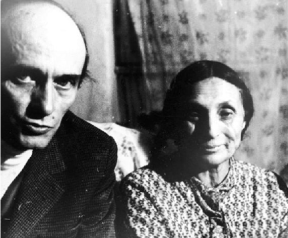 Ficowski wandered with Gypsy caravans in a quest to find the truth about the Polish Gypsies’ culture and their extermination during the war.

This experience laid the foundations for his pioneering books on Gypsies, enabled him to translate Papusza’s poetry and provided inspiration for his own work

A fascination with the different and the distant was also a driving force behind Ficowski’s translation work. He would take on anonymous or little known poets as eagerly as those who made up the literary canon. His lifetime achievement as a translator was recognised by two of the most distinguished Polish literary awards.

“I try to do it as well as I can,” Ficowski used to say about writing song lyrics, which his wife Elżbieta often co-authored. And even though he treated them as “intermissions” in his proper work, they gained him recognition. Some of them received awards at festivals in Opole and Sopot, and many of them won lasting popularity – with Jadą wozy kolorowe achieving the greatest success.