Ficowski wandered with Gypsy caravans in a quest to find the truth about the Polish Gypsies’ culture and their extermination during the war. This experience laid the foundations for his pioneering books on Gypsies, enabled him to translate Papusza’s poetry and provided inspiration for his own work. 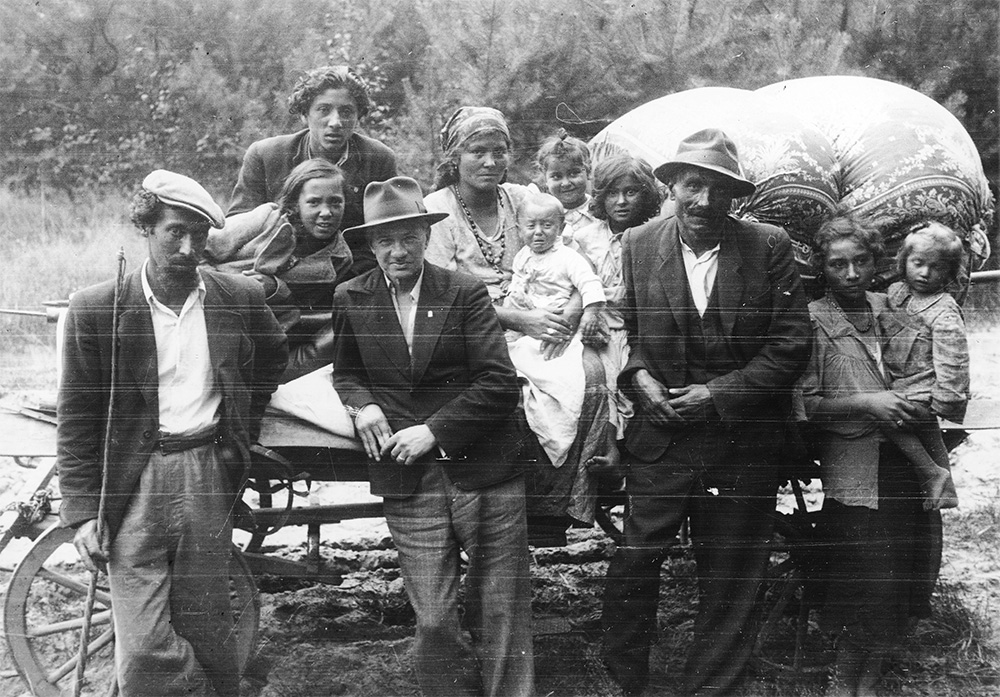 His interest in Gypsies dates back to his childhood. After the war he started to write down information about their holocaust. Fleeing persecution from the communist secret police, he wandered with the Gypsies in the late 1940s and early 1950s. This was when he befriended Papusza, whose poems he began to translate. His essays about “swarthy fellow citizens”, and especially the subsequent, improved versions of Cyganie na polskich drogach (Gypsies on Polish Roads), filled the gap in Polish literature. A collection of Gypsy tales Gałązka z Drzewa Słońca (A Twig from the Tree of the Sun) became his most popular book for children and the Gypsy-inspired popular song Jadą wozy kolorowe was his most successful work as a lyricist.