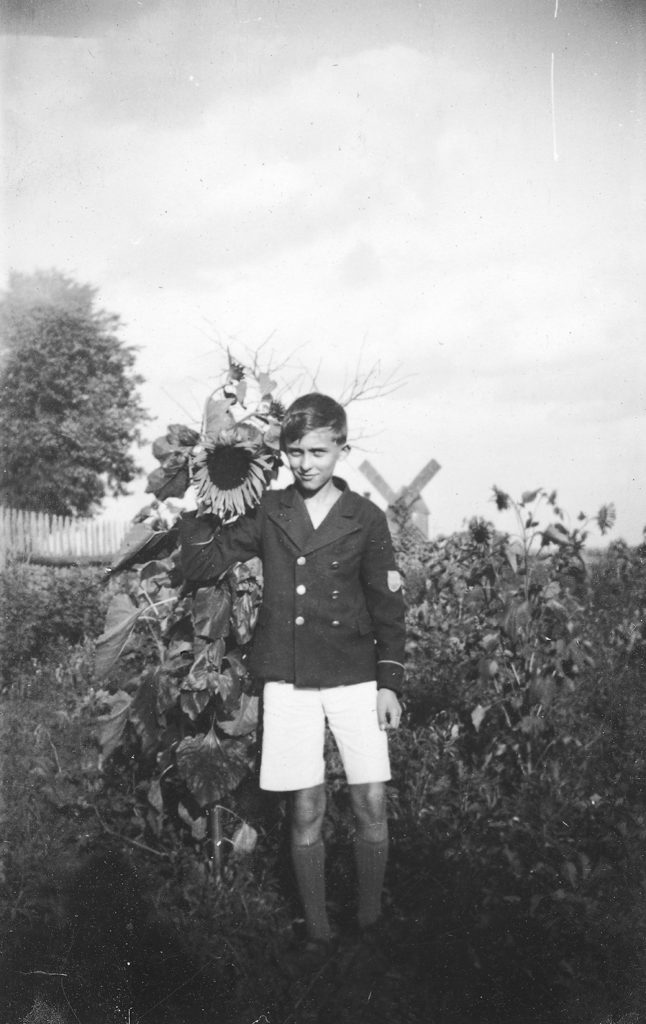 As a youngster, Ficowski read Leśmian “voraciously and recurrently” and would later know many of his poems by heart. With time he also came to regard the author of Meadows as the greatest Polish poet of the century (next to Schulz, whom he considered to be a poet at heart).

As a poet, Ficowski was regarded as Leśmian’s successor, though he considered himself to be “unworthy” of such a comparison. He also never tried to write about Leśmian, as he believed enough had already been written.

What he did instead was to “transform” Leśmian’s work by translating his early poems that were originally written in Russian. Unlike the previous translator, Marian Pankowski, he rendered them in the style of the mature Leśmian. After years of work, he collected the translations in a volume Pochmiel księżycowy (Moonlight Crapulence) and had them published on the author’s hundredth birthday.