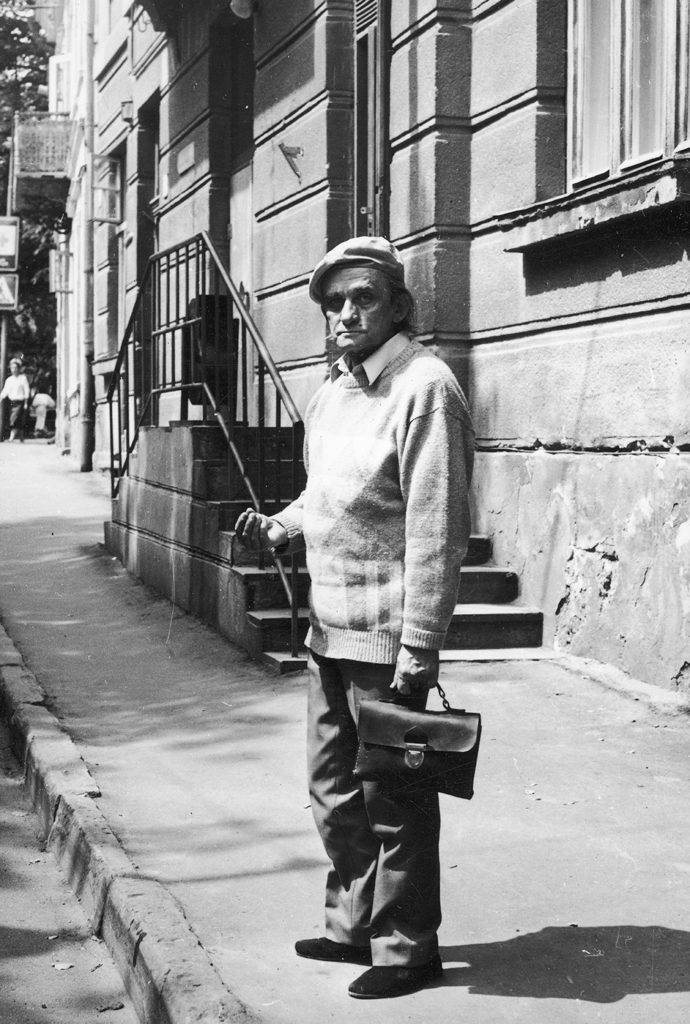 Reading Schulz’s Cinnamon Shops in 1942 triggered Ficowski’s greatest literary fascination. As an eighteen-year-old, he sent a letter to the writer from Drohobych, not realising that Schulz was already living in the ghetto. The following year, having learned that Schulz had been murdered in the streets of his town, he wrote an essay entitled Regions of the Great Heresy, a work he did not initially expect or intend to be published. A quarter of a century later, a series of literary sketches on Schulz was published under the same title. The book had numerous reissues and was translated into many languages.

From 1947, he also collected Schulz’s letters, engravings, photographs and documents, as well as testimonies of those who had known the artist. In 1965, he visited Drohobych for the first time. The knowledge he gained through personal inquiries, combined with a bulk of other essays, publications of the Book of Letters and drawings from the author of Cinnamon Shops won him the reputation of being the world’s number one Schulz expert. When the Polish Writers’ Association commemorated the writer’s 100th birthday and the 50th anniversary of his death, Ficowski chaired the Anniversary Committee.

He also paid homage to Bruno Schulz in his poems Mój nieocalony (My Unsaved) and Drohobycz 1920.