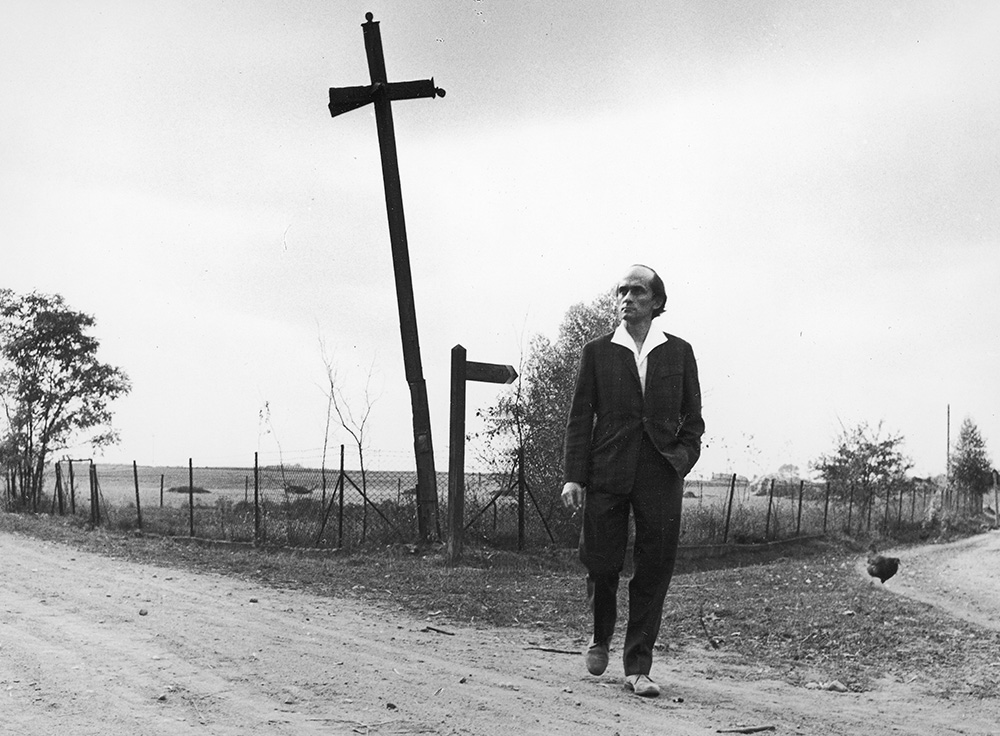 In 1946, Ficowski began to study sociology and philosophy at Warsaw University. That same year he made his literary debut with the publication of a poem in the Dziś i Jutro magazine. His first volume of poetry, Ołowiani żołnierze (Tin Soldiers), was published in 1948.

From that moment on, until his death in 2006, twenty more volumes of poetry would accompany the successive stages of his life. He would refer to them as his “spiritual autobiography” and the only “religious practice” accessible to him. Later on, in addition to “existential magic”, his poetry began to lean towards history – both distant and contemporary. Volumes containing historical motifs, such as Gryps (Kite), Errata (Erratum) and Śmierć jednorożca (Death of a Unicorn), written in the 1970s, were of special significance to him. And so was Odczytanie popiołów (A Reading of Ashes), a collection of poems dealing with the holocaust of Polish Jews. Even though he sometimes took long breaks from writing poems, Jerzy Ficowski considered himself to be primarily a poet.