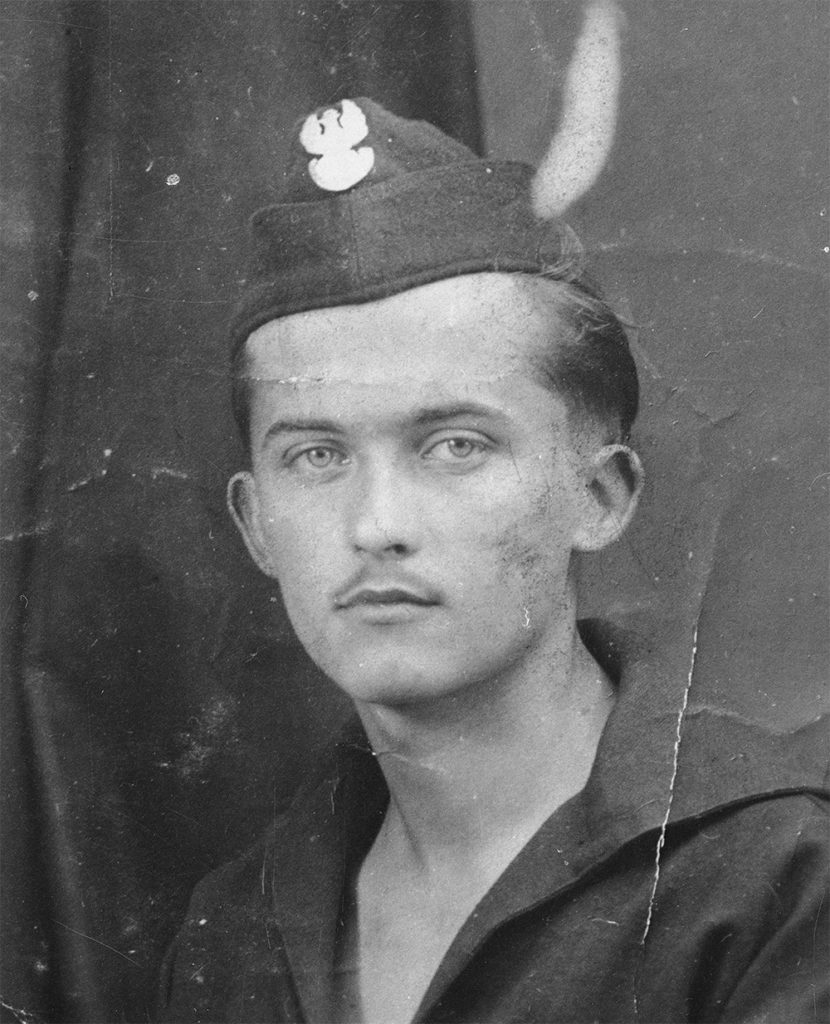 “The outbreak of the war ended my childhood with the blast of bombs,” Ficowski said, recalling the events of 1939. The family would soon have to sell the house and move to Włochy outside Warsaw. At fifteen, he began to study in underground educational courses run by the former Zamoyski High School, and soon joined the Home Army, Poland’s largest armed resistance organisation. In October 1943 he was arrested in a street round-up and incarcerated in Warsaw’s notorious Pawiak prison, but his mother managed to achieve his release.

When the Warsaw Uprising broke out, he left home with a volume of Tuwim’s Z wierszy o Małgorzatce (Poems of Margaret) and joined the fighting in the Mokotów district as a private with the Baszta Regiment, where he assumed the codename Wrak. He would later receive five State distinctions for his involvement in combat, but would always view the Warsaw Uprising as “not a particularly glorious page” in his own history and that of his country. In his later writings, he would refer to his wartime experiences only once – in a short story Antrakt (Entracte) from the collection Czekanie na sen psa (Waiting for the Dog to Sleep).

With the fall of the Warsaw Uprising, he surrendered to the Germans and was sent to Stalag Sandbostel, a POW camp in Germany. After being liberated from Sandbostel, he returned to Poland to live in Włochy.