A fascination with the different and the distant was also a driving force behind Ficowski’s translation work. He would take on anonymous or little known poets as eagerly as those who made up the literary canon. His lifetime achievement as a translator was recognised by two of the most distinguished Polish literary awards. 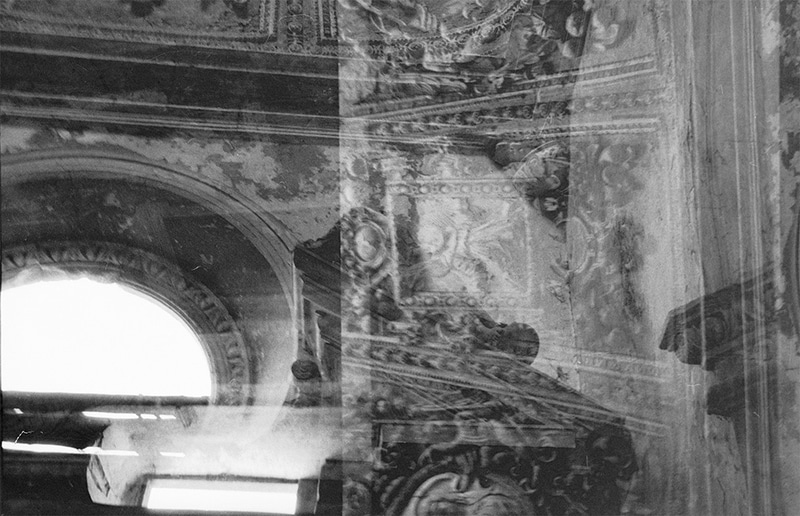 Works that owe their Polish translations to Ficowski include Leśmian’s Russian poems, the poetry of Garcia Lorca, as well as works by anonymous Jewish and Romanian folk authors, Gypsy poet Papusza, whom he discovered, and Icchak Kacenelson, a Jewish poet murdered in Auschwitz. Following numerous publications in anthologies and separate collections, they can now be found in a compilation entitled Mistrz Manole i inne przekłady. This selection contains all of Ficowski’s major poetry translations. His artistry as a translator was recognised by the Polish PEN Club and the editors of the Literatura na Świecie magazine, who distinguished him with awards for his overall translation achievements.