Jerzy Ficowski considered himself to be primarily a poet. His poems have filled over 20 volumes, including original collections and individually selected compilations. However, his recognition and appreciation as a poet did not come immediately. This may be because, as Anna Kamieńska noted, Ficowski “is impossible to classify.” 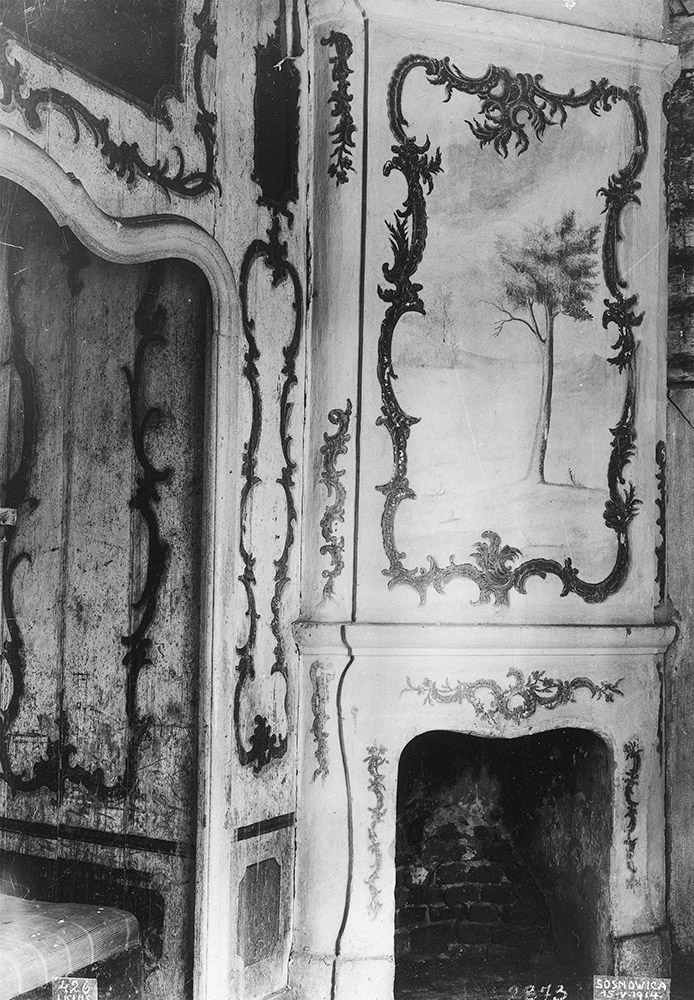 A PEN Club award winner for poetry, he had a feeling that he would be “recovered from the depths of oversight” one day. This is especially true of his poems. For instance, literary historians and critics marvel at the way he managed to embrace the Holocaust in his Reading of Ashes. They see the presence of history in Ficowski’s poems, but also notice motifs that apparently exist on history’s peripheries. They stress the poet’s ample references to national culture, but also to the heritage of the minorities that helped shape it. They describe how Ficowski drew from various traditions of the Polish language and discovered its unknown potential. In this regard, they compare him with Leśmian and Białoszewski.